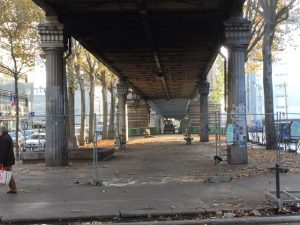 Paris, 18th Arrondissement on the empty space beneath the raised metro railway lines between the Stalingrad and Barbes stops, along the Rue La Chapelle.

Isabel reports for Transition Network here from the first European Commons Assembly in Brussels, a milestone meeting that saw three policy proposals presented, Democracy as a Commons, Community Land Trusts (housing), and open technology for a Digital Commons.  26 proposals are still being worked on for future submission ranging from scientific commons and citizen science, the Commons and the solidarity economy, and currency as a commons to education, energy and knowledge.  She shares her optimism for the Commons as “one of the most vibrant, connected and positive spaces for re-imagining what it means to be a citizen of place,” and gives both historical context and contemporary examples of people reclaiming and redefining the Commons.

Reading Isabel’s post reminded me that I was born and raised within spitting distance of Wimbledon Common, which together with Putney Heath and Putney Lower Common, is the largest expanse of heathland in the London area.  Protected by the Wimbledon and Putney Commons Act of 1871 from being enclosed or built upon, the Common is for the benefit of the general public.  In 1864, the lord of the nearby manor, Earl Spencer, attempted to pass a private parliamentary bill to develop the Common for his benefit.  In a landmark decision for English common land, permission was refused (although I think some kind of deal was made) and a board of conservators was established in 1871 to take ownership of the common and preserve it in its natural condition.  Check out this funny 1959 British Pathe film about the Common’s Keepers. 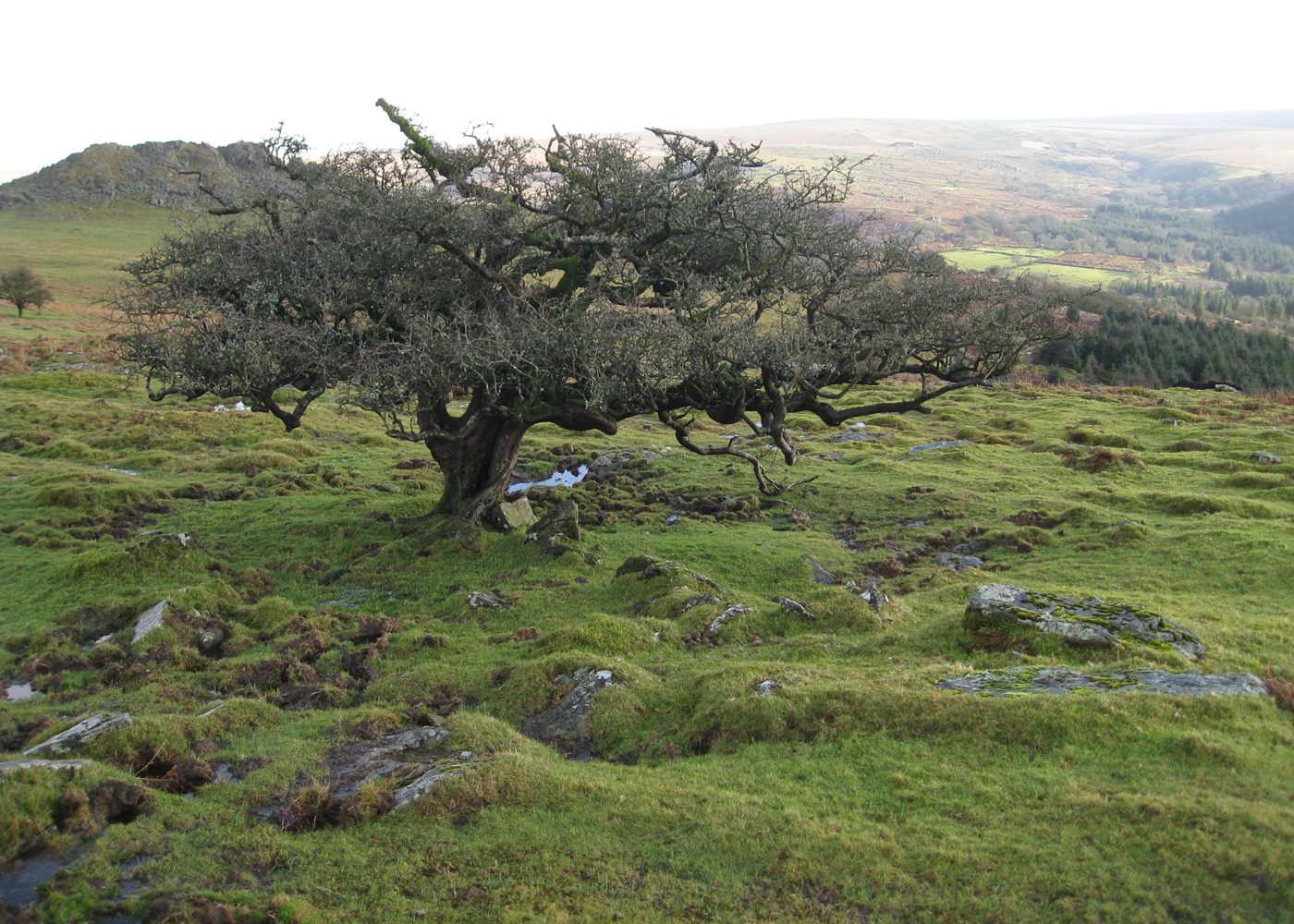